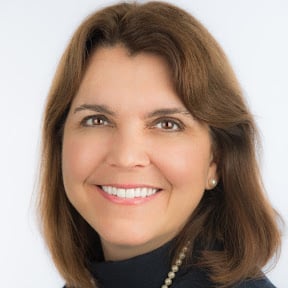 Paget Hetherington joined Mimio in September 2011, and is the Vice President of Marketing. She was previously Director of Marketing at Lexia Learning. Since the start of her career, Paget’s focus has been on helping children learn. She began her career working for Dorling Kindersley as their U.S. and Canadian Sales Director, selling children’s books to publishers. Paget then went on to sell both children’s books and educational software to countries around the world. After 11 years with Dorling Kindersley, she became International Marketing Director for Vivendi Universal Publishing in Paris, where she successfully launched and marketed their interactive children’s publishing program across Europe. When Houghton Mifflin was purchased by Vivendi in 2002, Paget was named Vice President of Technology Products for Houghton Mifflin’s supplemental textbook division, Great Source. She relocated to Boston, where she helped Great Source enter the electronic publishing business. In 2004, Paget joined Soliloquy Learning as their Vice President of Sales and Marketing, and launched the company’s speech-recognition fluency program. In 2007 Paget joined Lexia Learning as their Director of Marketing. Paget has a BA in English Language and Literature from the University of Virginia. She attended the University of Cambridge, Churchill College, during her Junior Year, as well as the Sorbonne. Paget lived in Europe for 14 years and speaks fluent French.
Find me on: 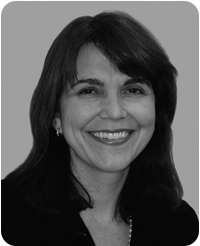 I will be leaving Mimio to pursue another career opportunity. My last day here is Thursday, January 22nd.

I have greatly valued all of the work we have done together over the years.  I believe that Mimio will continue to thrive going forward thanks to all of your efforts bringing Mimio's solution to educators.

I will be joining a professional development and education technology company here in Boston, Vital Source Technologies, managing their business development.  My personal contact details are: pagetth@gmail.com.  My cell number remains the same:  617-775-5227.

I'm sure our paths will cross again in the future.  I wish you and Mimio success.

All my very best wishes, 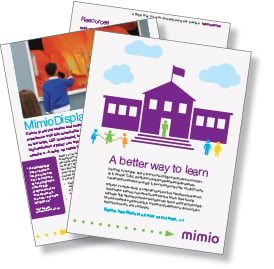 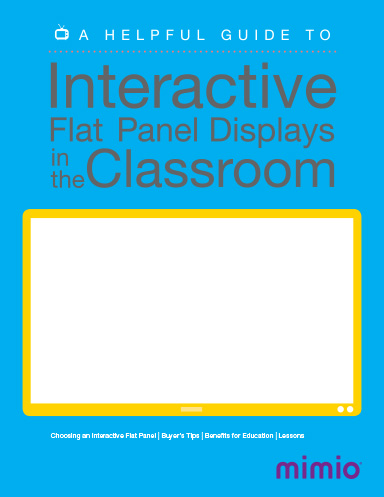 We are thrilled to be able to bring you this powerful tool to help your customers make informed choices on interactive displays for the classroom and help you generate valuable leads. Over the next few weeks we will be promoting this piece through social media, blog posts, PPC, and on our website.

As educators and schools strive to find ways to better engage students and motivate learning, they are recognizing that using interactive HD technology in the classroom is key. But the search for the best choice of interactive flat panel display – one that offers stunning images, touch technology, and seamless integration – can be daunting. We have created this guide to help them clear away the confusion and help make the right choice for their school or district.

This guide is now available for download on Partner Resources. We have also created a collection of lessons on MimioConnect that leverage the collaborative technology of the interactive display. These two valuable pieces of content are a great opportunity to engage customers in a conversation in why Flat Panel Displays and especially MimioDisplay™ touch display can be the right choice for them.

Product Announcement: NEW MimioBoard Touch Board to be Announced Monday, 10/20 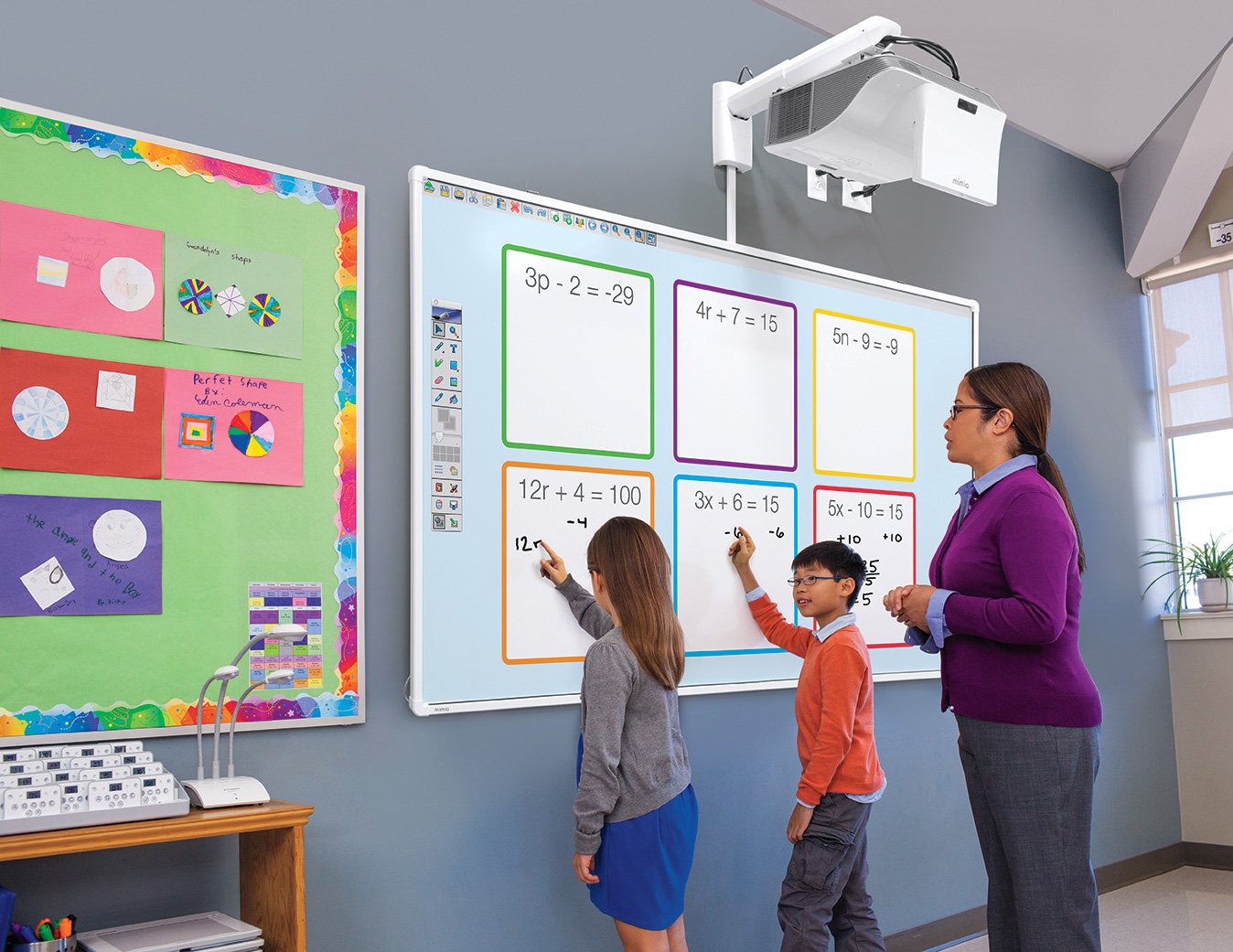 We are excited to announce the company's newest addition, the MimioBoard™ touch board, featuring six-point Touch 360° interactivity – the highest number of standard touch points available – for best-in-class performance.

We will be announcing this to the general public on Monday, October 20th.  All the details remain as per our Partner Summit meeting in early September.  The SOR and pricing forms will be updated by Monday.

The Touch 360° interactive technology accommodates up to six single-point touch users or three dual-touch and gestures users. Whether users write or manipulate objects above, below, or parallel to one another, their control and touch experience will remain uninterrupted.

Available in 78-inch and 87-inch models (diagonal size), the MimioBoard touch board provides a 16:10 aspect ratio for widescreen views. The Porcelain-on-Steel surface is classroom-rugged, projection-optimized, and erasable, so teachers can also use it as a conventional whiteboard.